Read some of our customers say about us. Also, check out our photo gallery of before and after PDR jobs!

Whether road debris or a shopping cart damaged your vehicle, call or text our certified technicians for mobile dent repairs! 908-458-7282

For over 15 years, Dent Mechanix NJ, based in Manville, New Jersey, has been removing dents, dings, and creases from cars, trucks and SUVs. We serve Bridgewater, Hillsborough, and the surrounding areas. View some of our work below! 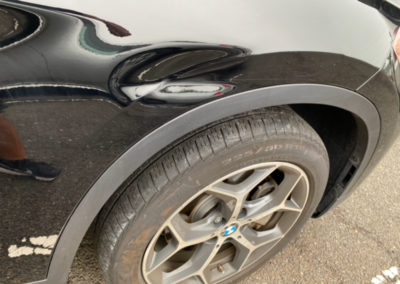 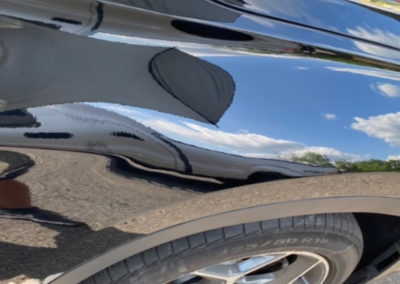 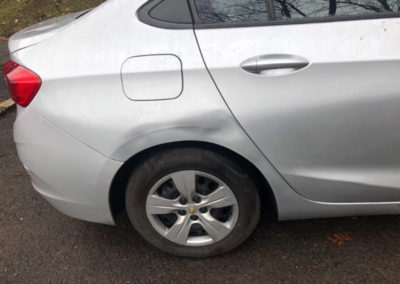 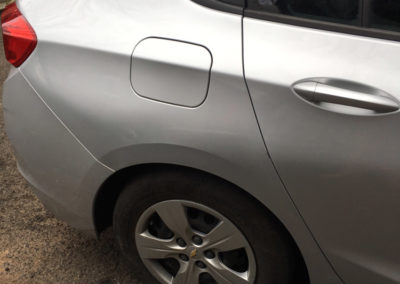 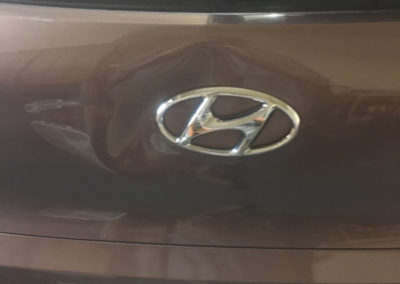 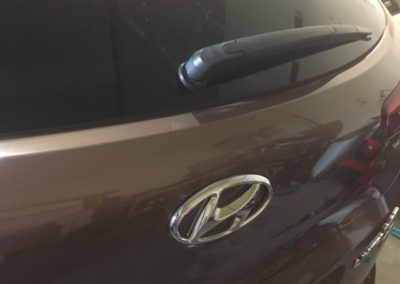 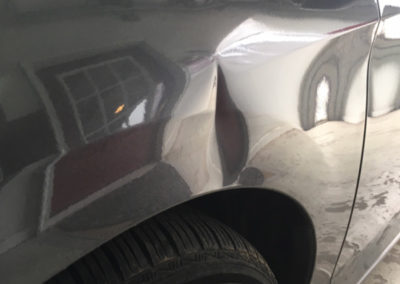 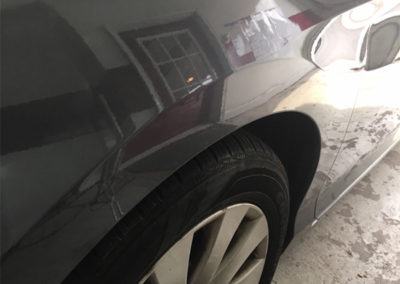 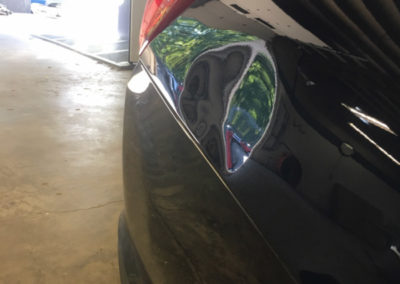 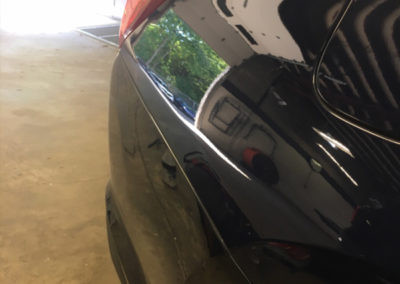 I was referred to Doug Meyer, Owner / DENT MECHANIX (NJ) by the Owner of my local automobile car wash, who has outsourced his services to many of his automotive detailing clients. I called and spoke with Doug and explained that I have three (3) automobiles that have unfortunately suffered multiple (approx. 40+), small dents in their hoods, rear trunk lids and roofs from falling acorns from oak trees on our property. We agreed that he would come to our home on a Monday to inspect the damage, give me a cost quote for him to repair the damage and if accepted, would perform the work. We agreed on a price and he performed his work. He needed an electrical outlet to plug in his large fluorescent light stand that helps him see more clearly any and all dents on the surface of the respective body panel. His work involves removing any acoustical insulation padding on the underside of a car’s hood, as well as the headliner under the car’s roof, in order to gain access to the damaged body panel. He re-installs them once he has completed his work. His work is quite methodical requiring a good eye and patience. He is a perfectionist so he will repair several additional dents that he may discover during his work, that he may not have seen initially, while not charging an additional fee. Due to the extent of the damage on all three vehicles, he was not able to complete his work in one afternoon and we agreed that he would return to our home on either a Sat. or Sun. of the upcoming weekend. The total cost of this project was $600, of which I paid him $400 cash after the first day and the remaining $200 balance on the weekend after he finished his work. Now that he has completed his work I can say that his work is excellent. I cannot visually see where any of the dents were originally located. I am most pleased and satisfied with the quality of his work and can relay that he was a pleasure to work with. I highly recommend him to anyone seeking a dedicated, conscious person to come to their home to perform this type of auto body repair work.

Description of Work: THIS REVIEW IS FOR DENT MECHANIX NJ, LOCATED IN NEW BRUNSWICK, NJ (NOT INDIANA). This independent contractor specializes in paint-less dent removal from automobile metal body panels. He is mobile so he can come to your place of work or residence at a mutually convenient day and time that you schedule ahead of time. He patiently and diligently removed approximately 40+ small dents caused by falling acorns from oak trees from three (3) automobiles. Paint-less Dent Removal – Is the process by which a small dent in a car’s body panel is removed by gently massaging it back into place from the underside of the panel using specialized tools. This process can usually remove almost any small car dent caused by hail damage, falling acorns or door dings without repainting or using body filler.

Text Us
Call Us
Email Us